The desert did try to kill me.
But, no more than it tries with anyone else. 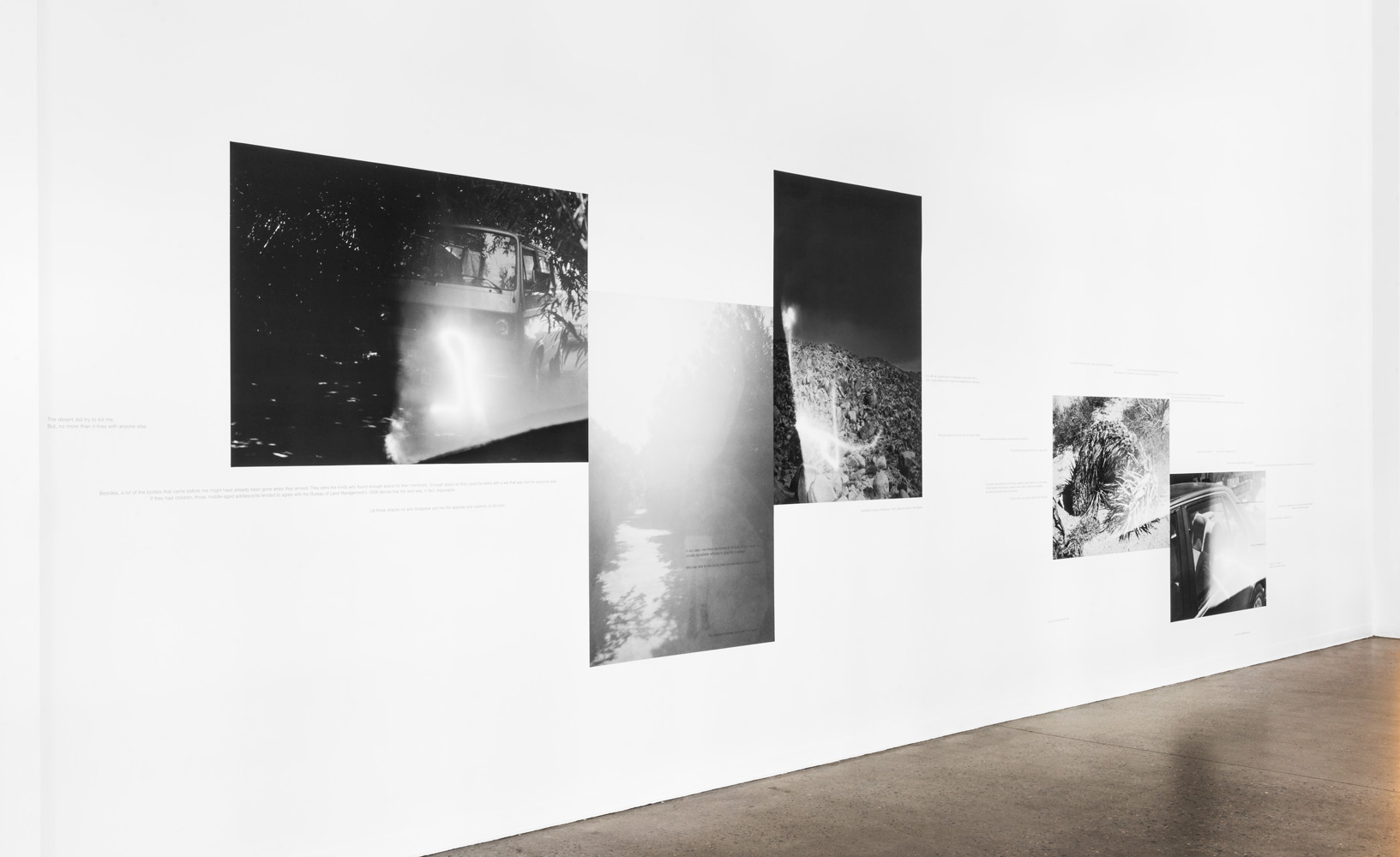 Besides, a lot of the bodies that came before me might have already been gone when they arrived. They were the kinds who found enough space for their memories.  Enough space so they could be alone with a war that was over for everyone else.

If they had children, those middle-aged adolescents tended to agree with the Bureau of Land Management’s 1938 decree that the land was, in fact, disposable.

Let those shacks rot and disappear just like the appetite and violence of old men.

In any case, now there are homes to be built, ACs to install, and socially acceptable vehicles to plug into a garage.

Who has time for the sturdy heat and satisfaction of loneliness? 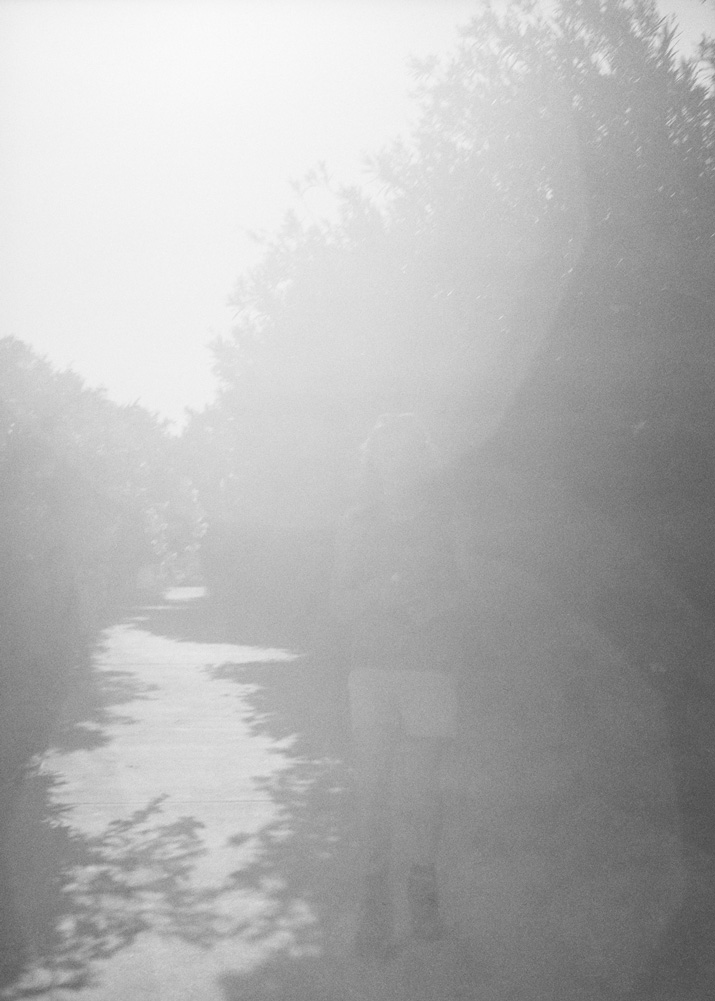 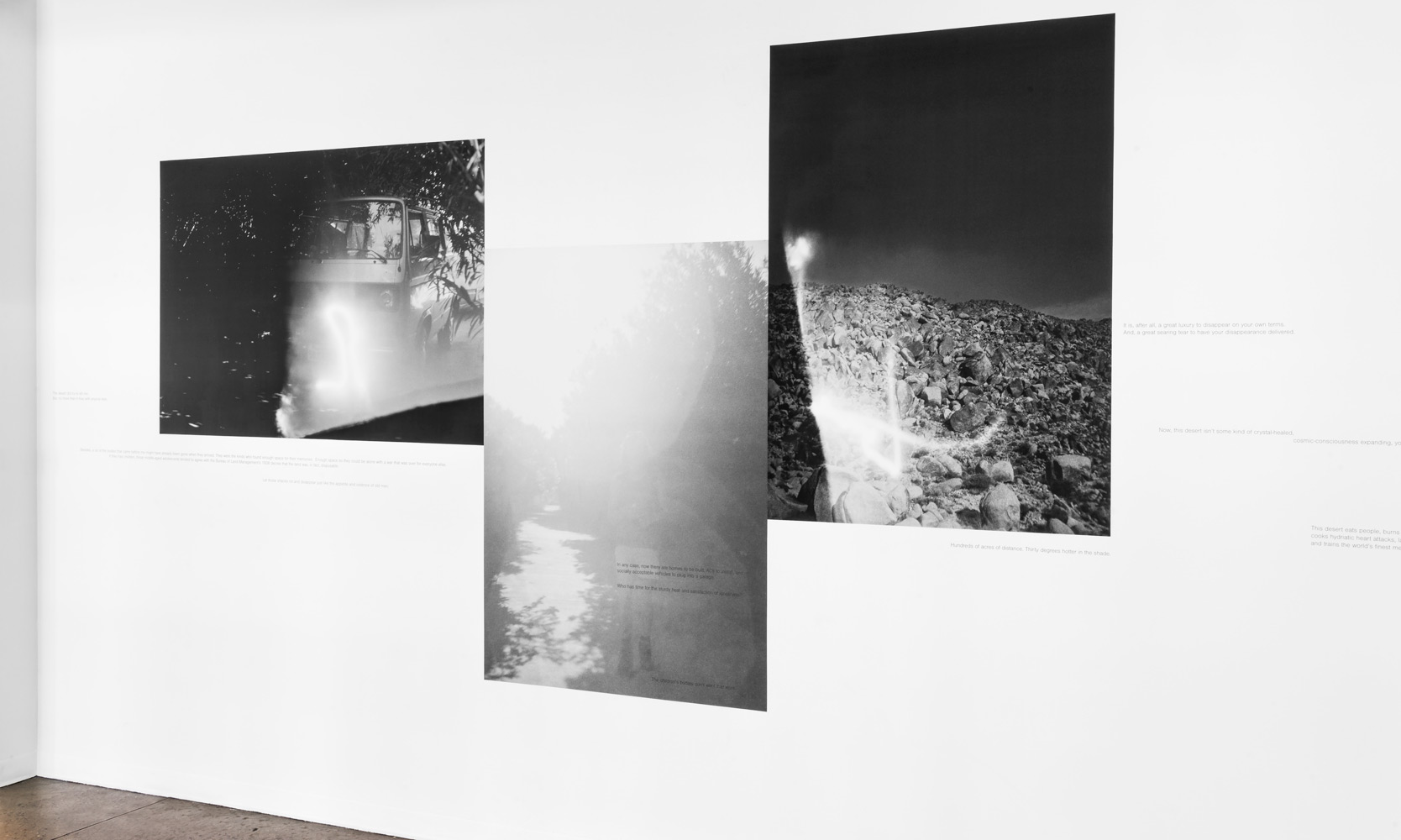 Hundreds of acres of distance. Thirty degrees hotter in the shade. 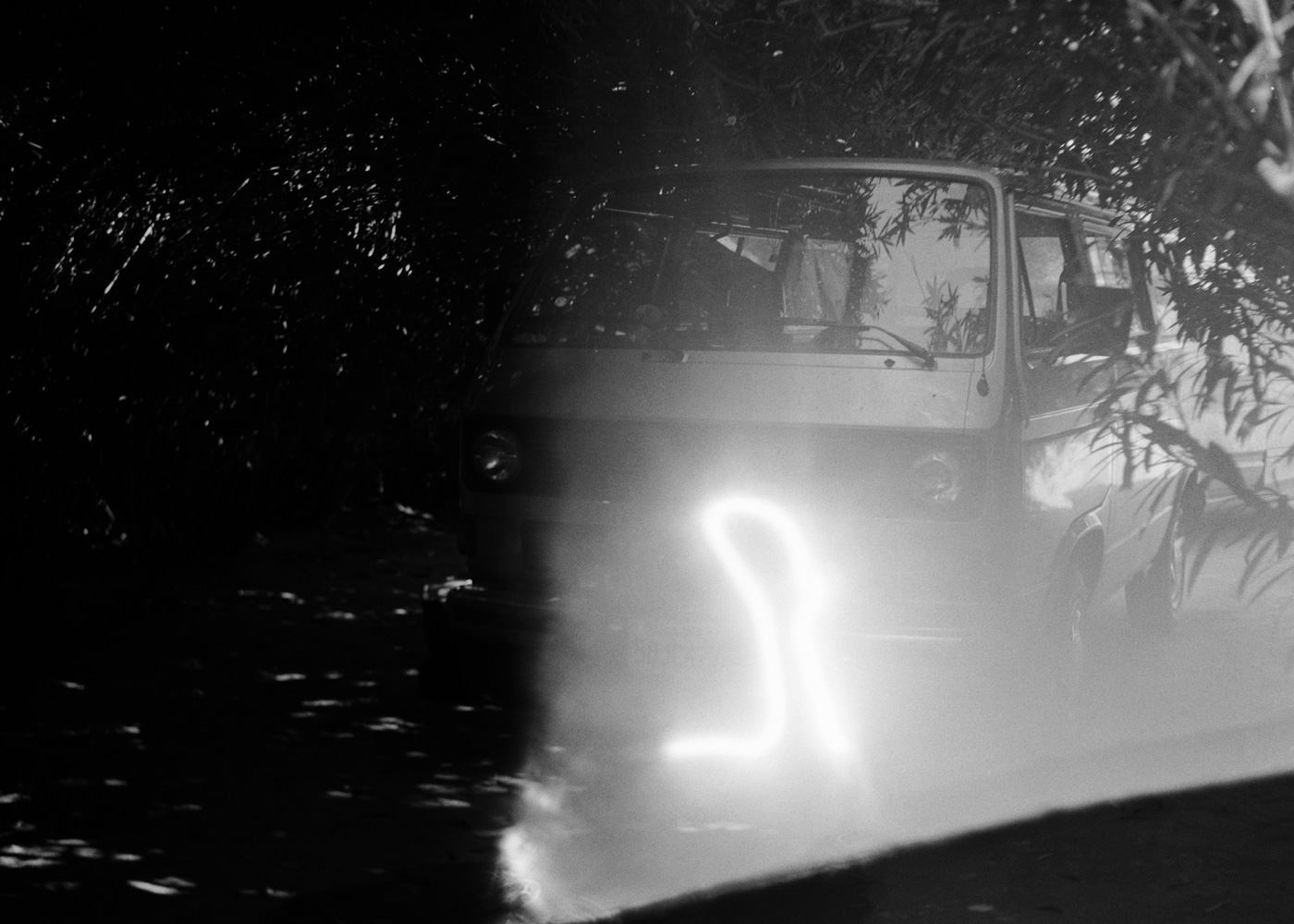 It is, after all, a great luxury to disappear on your own terms.

And, a great searing tear to have your disappearance delivered.

Now, this desert isn’t some kind of crystal-healed, cosmic-consciousness expanding, yoga retreat and nightclub. That stuff blows around like dust on a glass shelf.

This desert eats people, burns through migrants, makes leather out of the weary, cooks hydriatic heart attacks, laughs at your money, fertilizes psychopaths, and trains the world’s finest mercenaries.

Even the trees curl up like children when they die.

And I can commune with that. 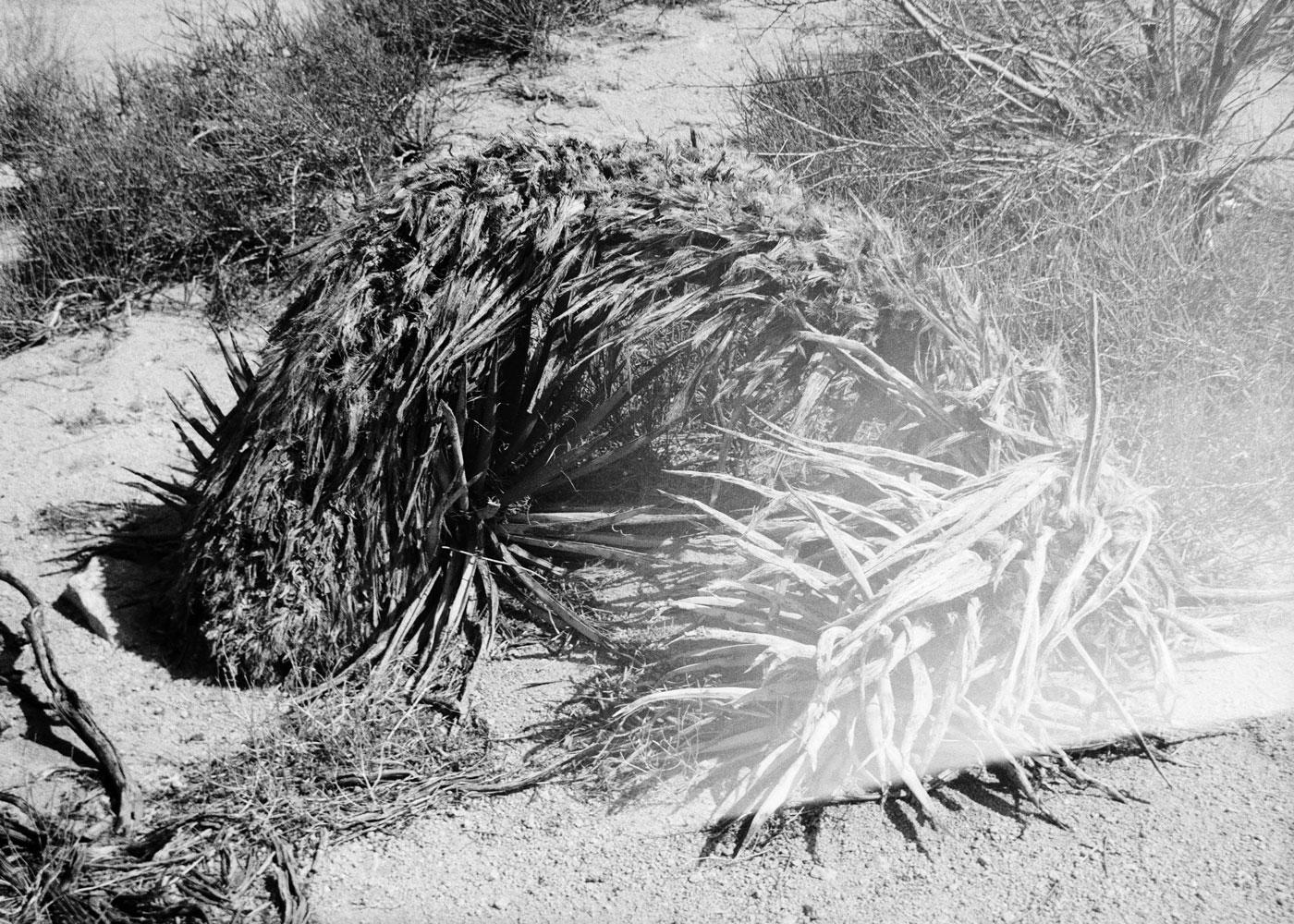 Long before I moved out west, it was all perfume and foundation. Sure, there was the Grumman plant in Bethpage, the dads with all their war medals, and my trips to D.C. to scream at old white columns and old white men.

But the vibrant hum of American violence had a way of evaporating behind all that suburban dogoodery.

Polo shirts and high school boyfriends and mom’s baby blue mustang. Those ghosts just don’t move the way the boys do out here. They’re full of gunpowder, all raucous and alive, even when you’re gone. 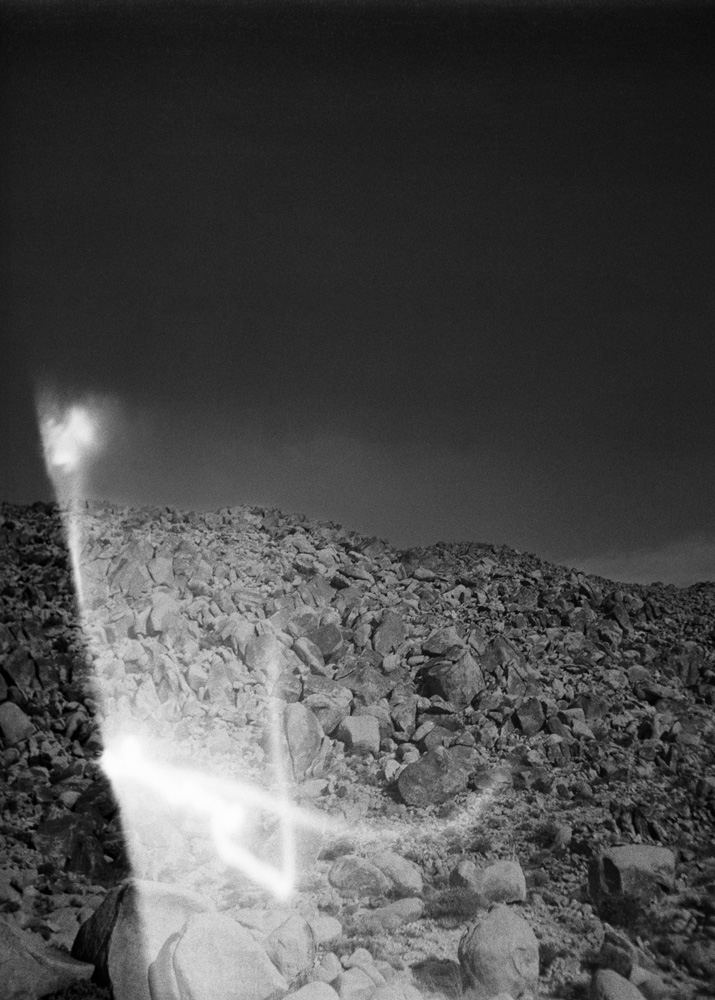 But, don’t want to disappear just yet.

I want to become something people can only look at.

A memory you can’t touch, tracing lines, whose heat you feel, whose vulnerability is a finely tuned product of time and practice.

Someone who becomes a thing and never goes back. 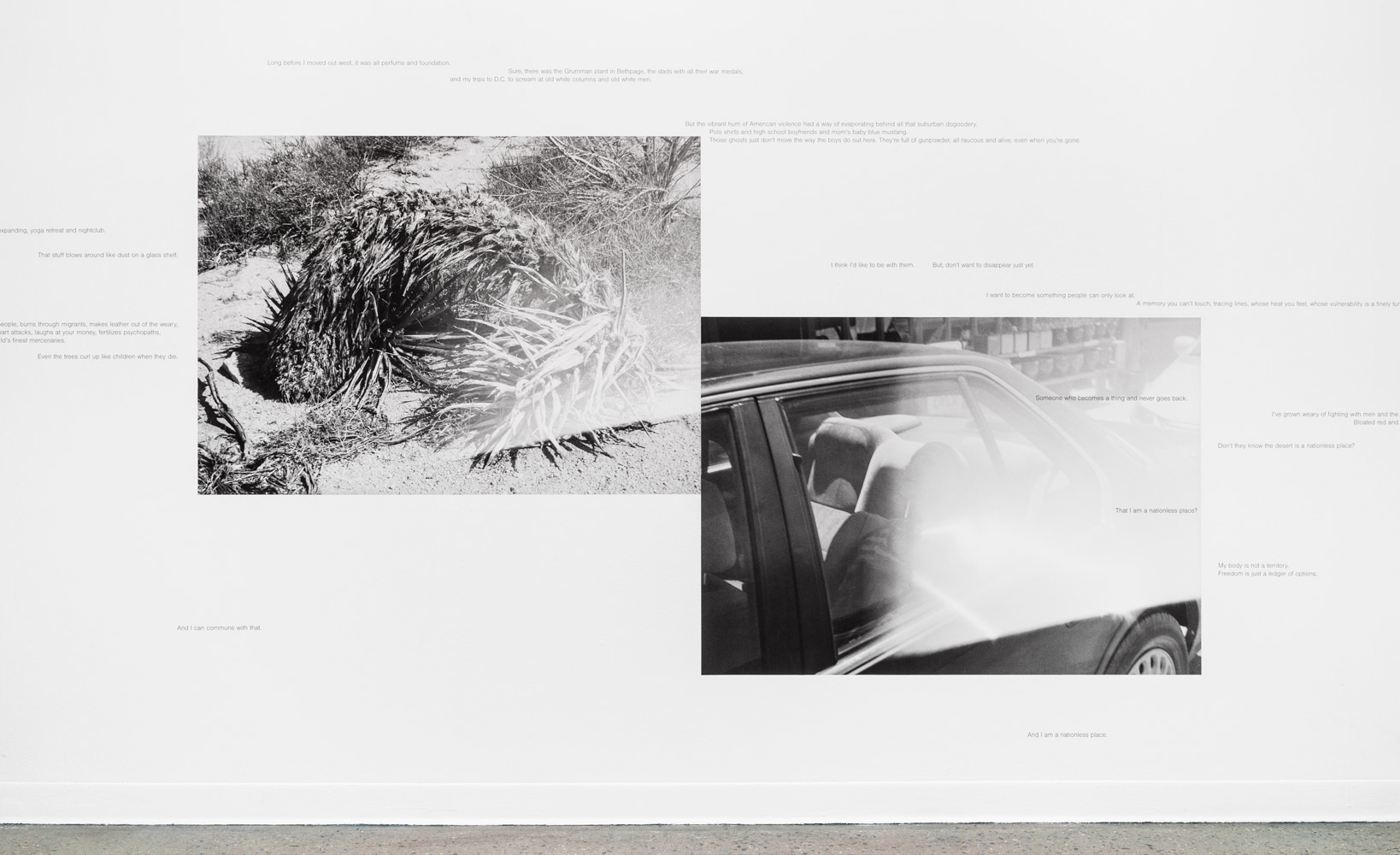 I’ve grown weary of fighting with men and the lies they make for themselves. Bloated red and blind with ignorance. 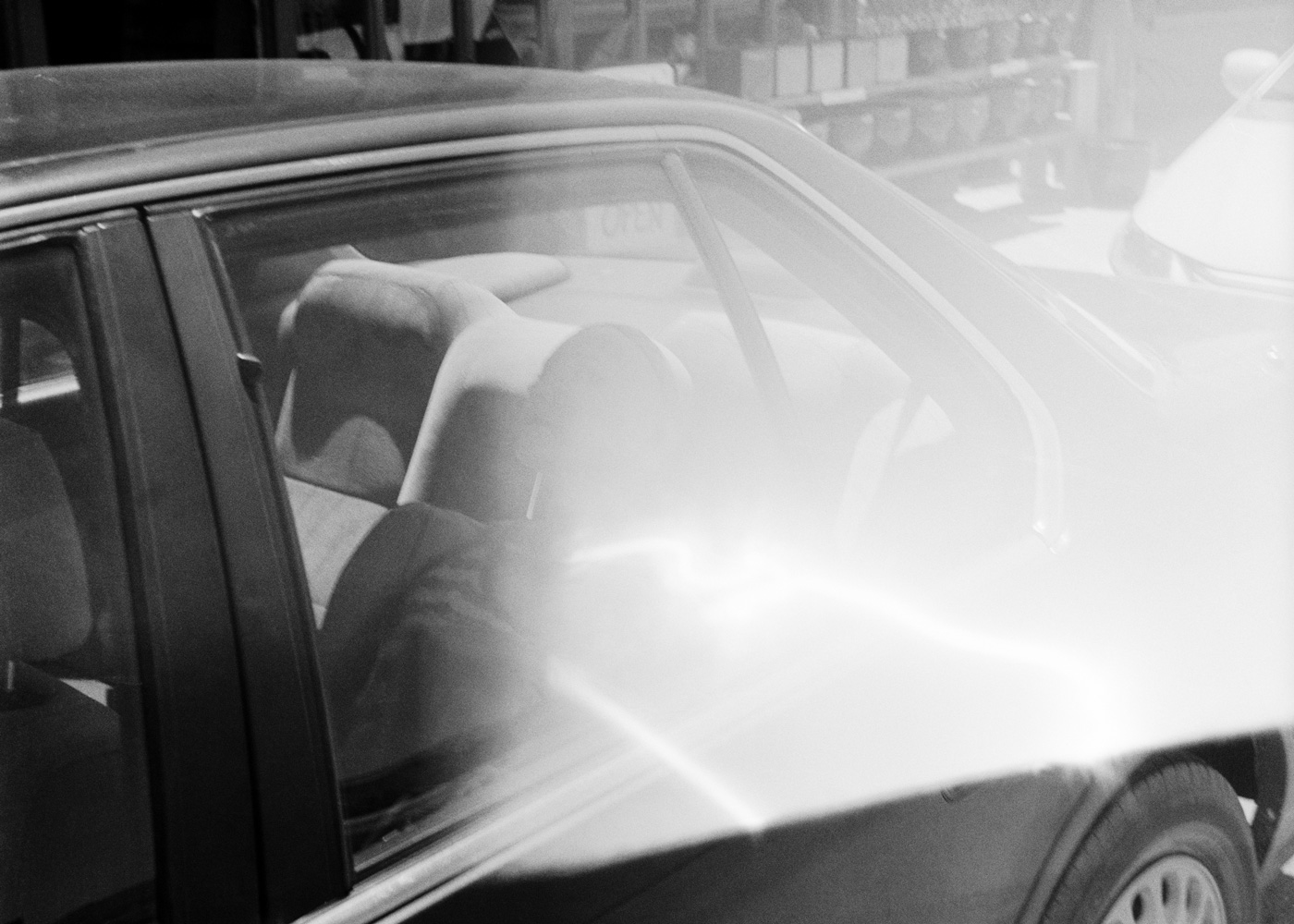 Don’t they know the desert is a nationless place?

That I am a nationless place?

My body is not a territory.

Freedom is just a ledger of options. 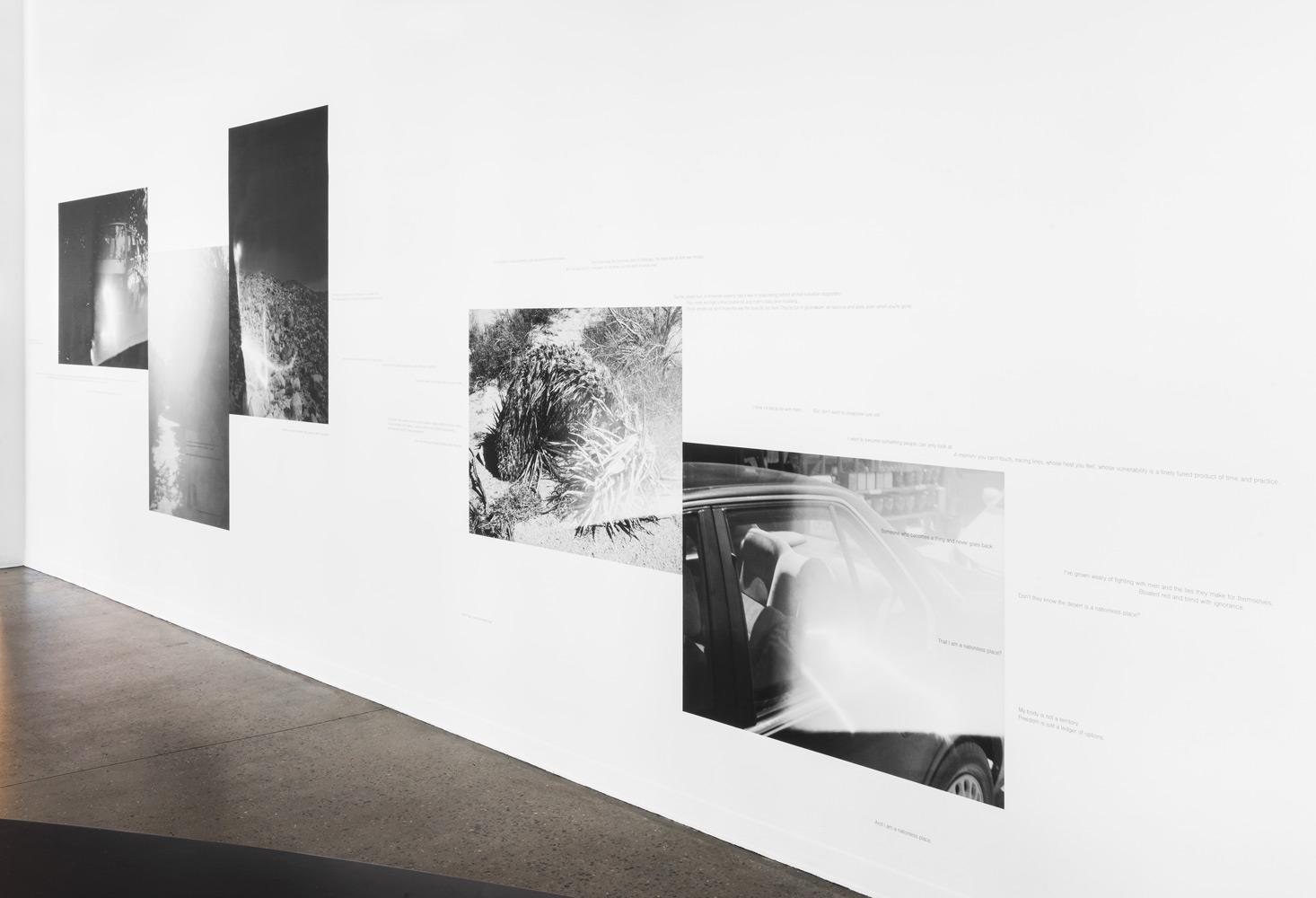 And I am a nationless place.